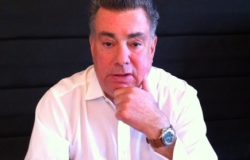 Knowledge is power, philanthropy fuels research progress, and other lessons from Michael Sweig

When Michael Sweig was diagnosed with chronic lymphocytic leukemia (CLL) in 1999, he wasn’t content to just take doctor’s orders and see what happened. He delved into the field of blood cancers, reading medical journals, 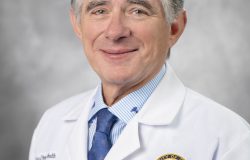 Dave Love has been an active athlete his entire life, running some 50 marathons and completing no fewer than 20 full Ironman Triathlons — including the Ironman World Championship in Kona, HI, seven times — 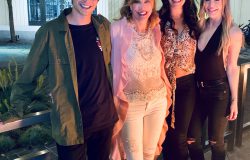 For Joan Levis, her daughter Chloe’s struggle with Crohn’s disease transformed her into a keen fundraiser, a researcher and an advocate for those with “hidden” chronic diseases that are not well understood by most people. It also inspired her to support leading-edge research in Crohn’s disease treatment taking place at UC San Diego, where Chloe’s seven-year battle with the disease finally changed course. 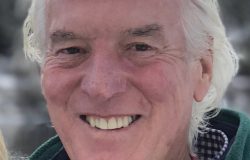 After a long career leading billion-dollar sales organizations for major media outlets including FOX Television and Discovery Communications, Bill McGowan was enjoying his retirement, splitting his time between New York City and La Jolla, when a diagnosis of esophageal cancer caught him by surprise. 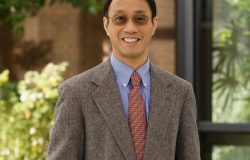 Albin Leong, MD ’77, has lived quite the journey. He grew up in a small town near the coast of Oregon. With the passing of his father, his last surviving parent, during his senior year 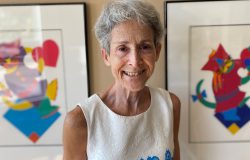 People with chronic neurological conditions like multiple sclerosis (MS) understand how frustrating it can be to determine the best treatment strategy and plan for the future — sometimes even just to feel heard. 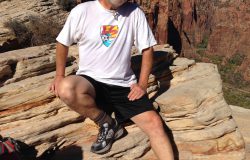 Experiencing the benefits of highly specialized orthopedic surgery at UC San Diego Health   Sixty-five-year-old San Diegan Mark Collins enjoys meeting up with his hiking buddies once a week for a long local hike. Many