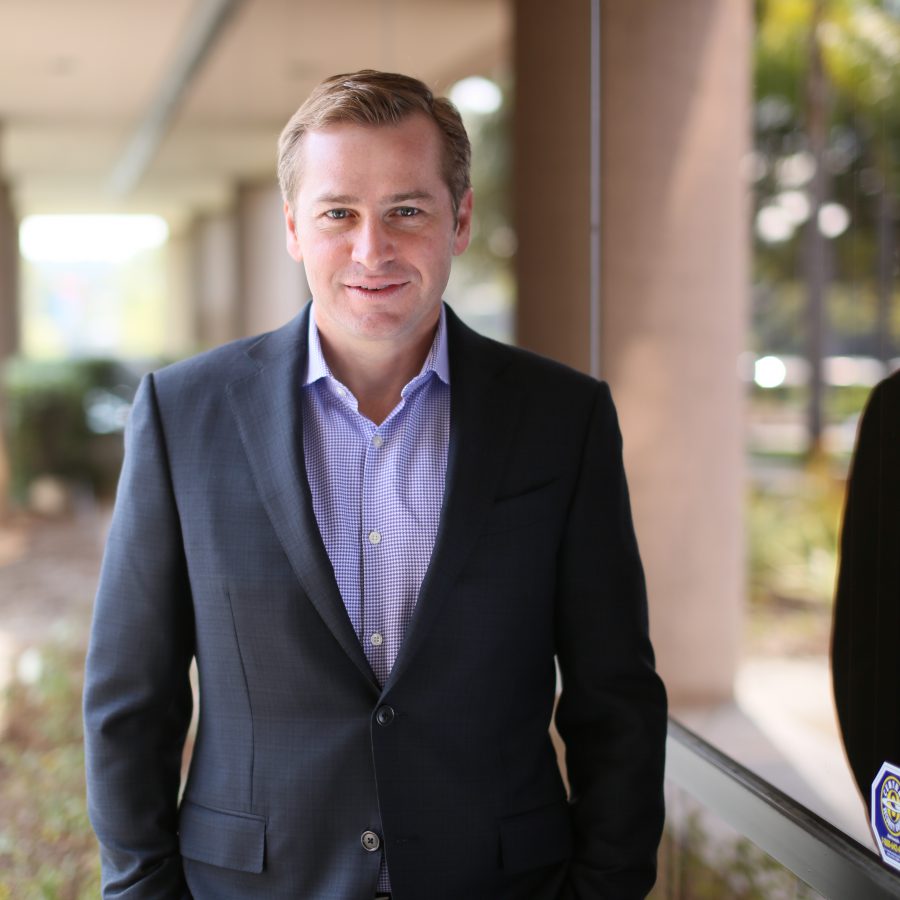 “Finances shouldn’t be a hindrance to going to UC San Diego,” said UC San Diego alumnus Alan Braynin. He feels so strongly about giving back and helping students at his alma mater that his company, Aya Healthcare, has pledged $200,000 to establish ten $5,000 UC San Diego scholarships per year over the next four years.

“We want to attract high academic achievers to the university,” Braynin added. The scholarships will be awarded to incoming first-year students based on financial need and outstanding performance on standardized testing.

Braynin, founder and CEO of Aya Healthcare, graduated from UC San Diego in 1995 with a B.A. in political science. He founded Aya Healthcare, the largest privately held travel clinician staffing firm in the country, in 2001 when he was only 27 years old, returning to San Diego from the Bay Area because of his positive experience here. The firm currently employs over 450 people in its San Diego office alone, including dozens of UC graduates.

UC San Diego graduate Bret D’Vincent, vice president of recruiting at Aya Healthcare, believes his education helped him get the job. “I would not have been hired at Aya back in 2004 if it was not for attending UC San Diego,” said D’Vincent. “Because of the preparation and education I received at UC San Diego, I was able to provide Alan with an extra level of confidence.”

Aya Healthcare focuses on helping people, noted Braynin, whether it’s employees, clients and their families, or their community. “Giving back to communities we interact with and supporting causes that are close to our hearts have always been a part of our company philosophy,” he said. This philanthropic spirit and appreciation for community can be seen in his employees as well—a team made up of Aya Healthcare staff have participated in the Triton 5K, an annual UC San Diego event supporting student scholarships.

“We continue to expand our philanthropic efforts in ways that allow us to help as many people as possible through targeted, meaningful giving,” he said.