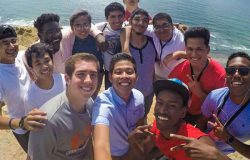 Ilhan Nunow grew up in the Oak Park neighborhood of San Diego, where her parents had settled as refugees from Somalia. As a high school student, Nunow was drawn to learning about the smallest parts of nature—the cells and atoms of organisms and how they interact. 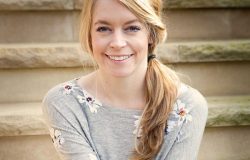 On her twelfth birthday, Natalie Stack made a wish—to make her disease go away forever. As an infant, she was diagnosed with cystinosis, a rare genetic defect which causes damage to the kidneys, liver and other organs. 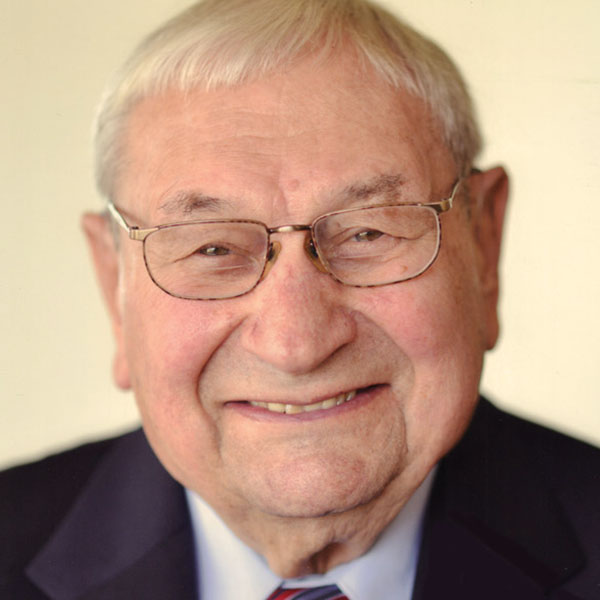 Holocaust survivor Lou Dunst could have lived life consumed by anger after his experiences during World War II. He had been left for dead in an Austrian concentration camp when U.S. troops broke through the gates with a military tank. 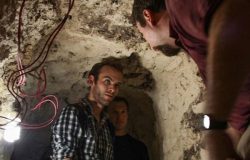 Dustin Richmond, a graduate student in computer science and engineering, builds complex computer hardware systems with the power to process large data sets, such as the data involved with DNA sequencing. 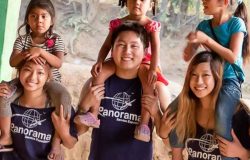 An ‘Alternative’ Path to Giving Back

Several years ago, municipal law attorney Michael Estrada would never have guessed that he would be digging ditches in Appalachia with a group of 18 to 23 year olds, but sometimes life takes you where you least expect it. 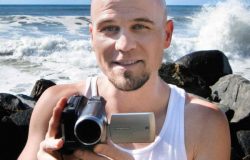 Memory of Film Student to Live on through Media Awards

Intrigued by the stories of others, Adam Kamil had a special way of getting people to share their life on film. A visual arts student at UC San Diego, he would traverse the sandy avenues of Ocean Beach with his video camera, capturing the narratives of those he met. 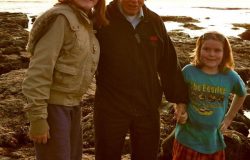 It was a family tradition. Every summer, Karana and Aurora Stokum would fly to San Diego to visit their grandfather, Eugene Swantz, who would treat them to an afternoon at Birch Aquarium at Scripps Institution of Oceanography. 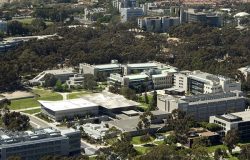 Just five months after stepping out as an independent wealth advisor in 2013, Heather Hastey found herself on the bathroom floor one evening, staring at a wrist so thoroughly shattered from a fall that she nearly passed out twice making her way to the phone.